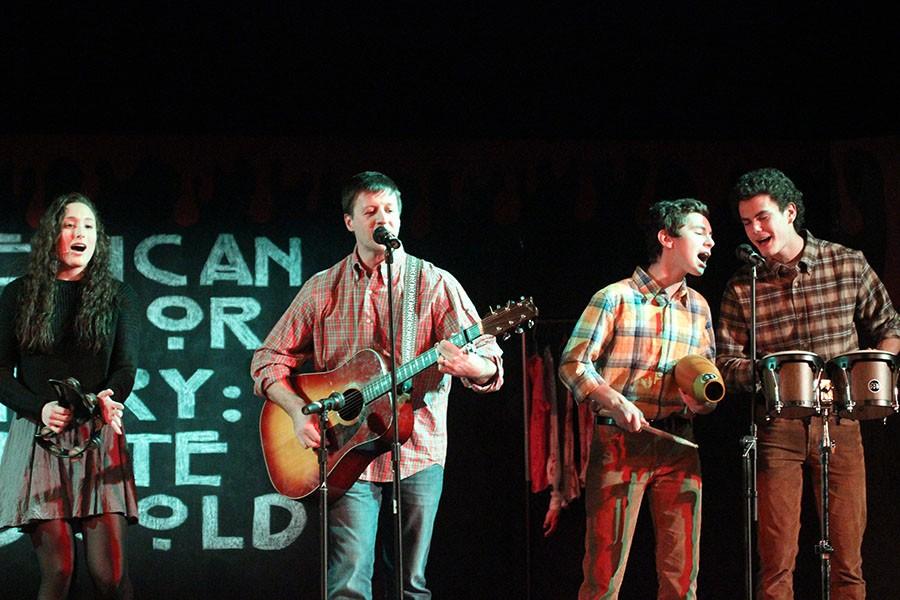 Check Out Our Sizzling Photos From White & Gold 2016

The 2016 iteration of the annual BHS variety show, White & Gold, lived up to its theme, borrowed from FX’s American Horror Story. The production proved both entertaining and shocking, allowing students and teachers to share a wide variety of talents.

Performances were held on Feb. 5 and 6 in the BMS theater.

Directing the show is a hectic job, Howard said. While Saferight and the other advisers offered guidance, the directors are ultimately responsible for most decisions.
“We all do the same thing as far as work and we put the same amount of work into it,” Howard said of her co-directors. “We drew the set design ourselves, painted it ourselves, and build it ourselves.”

In addition to live performances, the show included videos.

Teacher’s Lounge, a favorite White & Gold tradition, consisted of student impersonations of BHS teachers and faculty. The students’ performance played on the well-known catchphrases and habits of their respective staff members.

The show was put together in a month, meaning an intense level of preparation on the part of the acts as well as the directors. 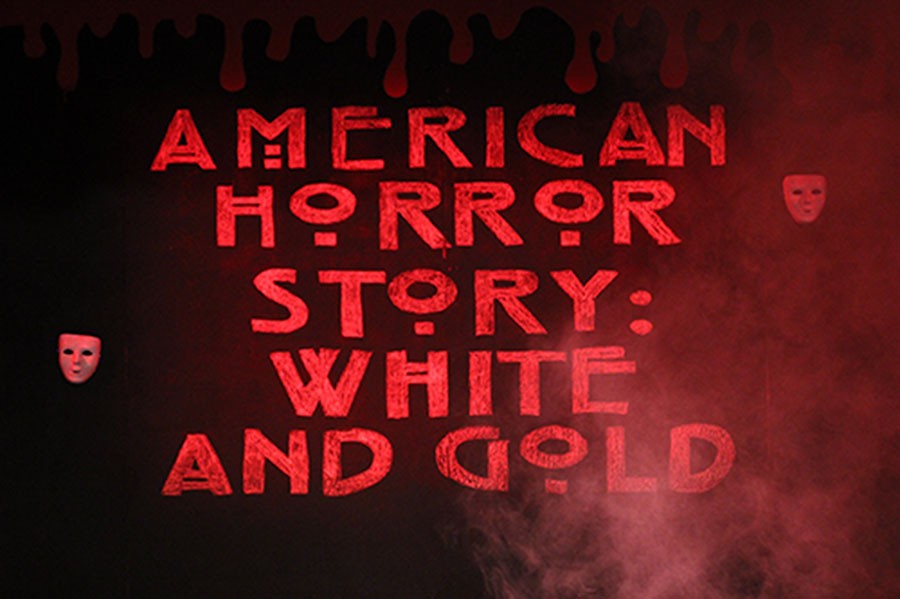