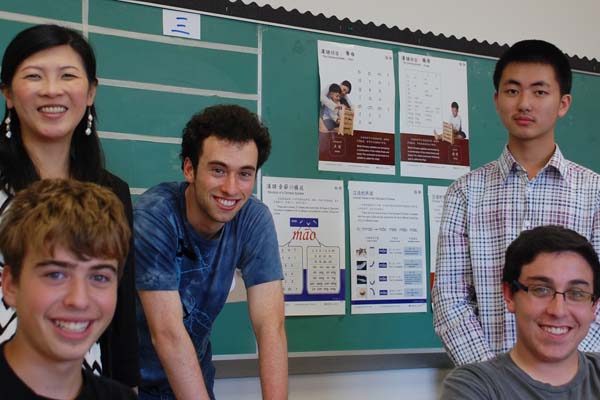 This fall sees the birth of a new club at BHS: the Chinese  club, started by Louis Rosenbaum, Scott Remer and Sam Goldman. The first meeting was on Sept. 14 in the Chinese classroom. The club’s goal is to spread awareness of Chinese culture and language.

“This club tries to encourage students to become aware of Asian–specifically Chinese–culture and not to confuse it with Korean and Japanese culture,” said Chinese teacher Ai-Lan Lin.

The club is also going to explore fun activities like paper cutting, music, movies and a little cooking when the kitchen is restored next year.

Chinese club President Rosenbaum encourages students to join. Rosenbaum believes that China is an upcoming super- power, so learning about Chinese culture is a good idea.