Love in the Time of Corona

What social distancing can teach us about ourselves 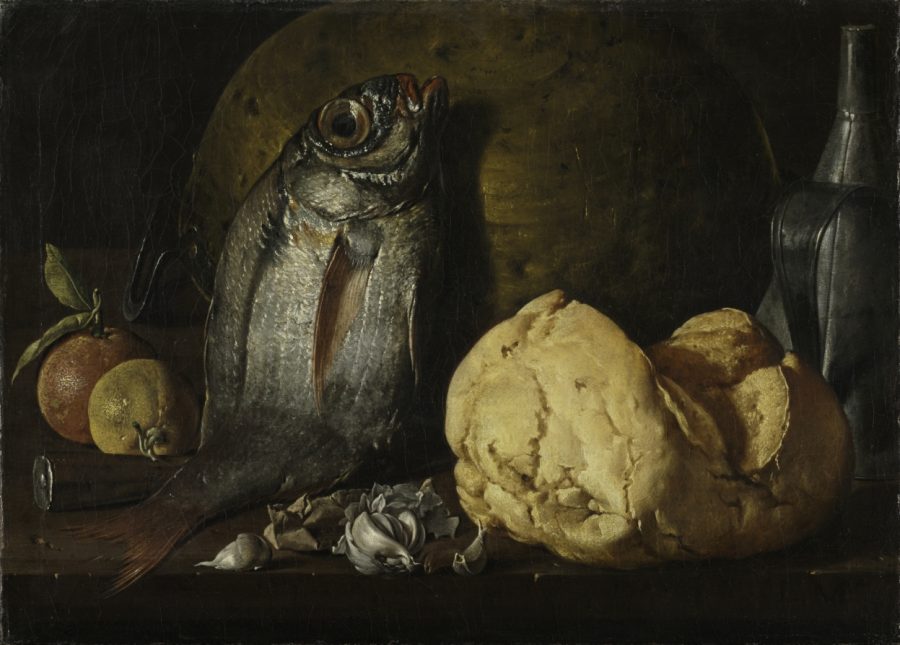 Turning and turning in the widening gyre

The falcon cannot hear the falconer;

Mere anarchy is loosed upon the world

In the face of an official “pandemic”, it is hard not to think of life a century ago—in 1918—when, like today, a flu swept across the world. That flu was called the Spanish flu, not because it originated in Spain, but because Spain, one of the last remaining non-belligerent nations in Europe and thus not subject to World War I-era press censorship, was the home of the first reported cases.

Regardless of its origin, the Spanish flu claimed the lives of upwards of one hundred million people across the globe, as soldiers carried it from nation to nation. At the height of the pandemic, the Catholic Church was forced to assume de facto governance of New York City; the city had not just run out of coffins to bury their dead, it had exhausted its supply of trees in building new coffins.

It was at this time that poet-turned-fascist-turned-Achebe reference W. B. Yeats penned the above lines. The world was coming to an end, and yet here we are, one hundred years later. We could have been hit with a worse disease. Or a war with Iran. But here we are. We will be fine.

The optimal behavior for a mercenary individual in our situation is to contract the virus as soon as possible, guaranteeing a cushy spot in the nearest hospital and an immunity to cruise through the next couple of months on. However, as is often the case, we are presented with a market failure. One person can play the system and win the game of corona, but all cannot.

Our only means of safety is social distancing as a courtesy to our doctors and nurses, who can only deal with so many patients. Our goal is not to halt the spread of the virus, it is to slow it, and not let it overpower our existing infrastructure. This simple lesson in game theory is, ironically, embraced by our politicians in crisis and lampooned on an everyday level.

I do not relish spending three weeks at home, learning the ropes of online pedagogy alongside my teachers and cleaning and re-cleaning my room for want of something to do. However, I think breaks to our normal routines can be powerful reminders that we are not our habits; when our habits break, we keep living, and we are the same people. At a time when the marathon of AP classes, extracurricular activities, and junior year pre-college mania has preoccupied every waking moment of my day, it’s bizarre to feel it come crashing to a halt.

My title mentions love, and not just in the interest of a Marquez allusion. The love alluded to is self-love, and I encourage all to dedicate some time these next three weeks to self-love. Because as we practice social distancing, as we embark on that collective effort to “flatten the curve” of the infection, we will be met with unusual situations. Whatever Governor Mike DeWine says, this is no vacation. It is hardly even a break. It’s a bucket of ice thrown in our faces after a long nap.

And when the world feels like it’s falling apart, and when we are left alone with our thoughts, we may meet people we haven’t met before. We may become people we are not used to, and that’s terrifying and amazing. It’s easy to think of all the valuable school time you are missing, all the extracurricular events that you have been denied, all the senior-year pageantry that has been done away with. But if we take this choice to see ourselves the way we are without school, we might learn a lot. Because school, one day, goes away. And that’s adulthood. And people change then, and we’ll be one step closer to adulthood these next three weeks.

So, during this state-mandated extra-long spring break, try to meet the adult you. Maybe even try and fall in love.